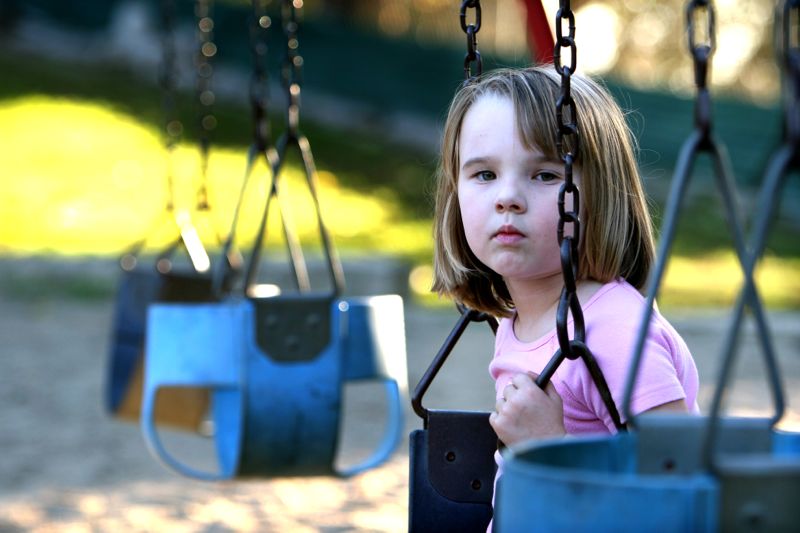 The Court Appointed Special Advocate Program, Fountain County, Indiana, is an organization that recruits, screens, and trains volunteer child advocates to work in the court system in collaboration with other key agencies, legal counsel, and community resources to represent the best interests of children in juvenile court proceedings. CASA volunteers make recommendations regarding appropriate protective and rehabilitative services necessary to ensure a safe and permanent home for every child adjudicated as a child in need of services within the county.

In 1977, Seattle Superior Court Judge David Soukup was concerned that he was trying to make life altering decisions on behalf of abused and neglected children without enough information. He came up with the idea of appointing community volunteers to speak up for the best interests of these children in court. He made a request for volunteers; 50 citizens responded, and that was the start of the Court Appointed Special Advocate (CASA) movement.

CASA came to Indiana in 1989. To date, there are state certified GAL/CASA volunteer programs in 77 of Indiana's 92 counties.

In 2013, over 3,450 active CASA volunteers contributed an estimated 431,531 hours of time advocating for 16,374 abused and neglected children in Indiana courts. Nationally, more than 68,000 CASA volunteers advocated on behalf of 240,000 children. Yet, this is only approximately one-third of the number of children who pass through the child welfare system each year.

Fountain County's CASA program was created in 2010 and the first volunteer CASAs were sworn in by the Fountain Circuit Court Judge on May 14, 2010.

Fill out the form on the right hand side of this page to find out about upcoming training dates and for information on what you can do to help an abused or neglected child. Or call Sue White, Director, at 765.793.0741.